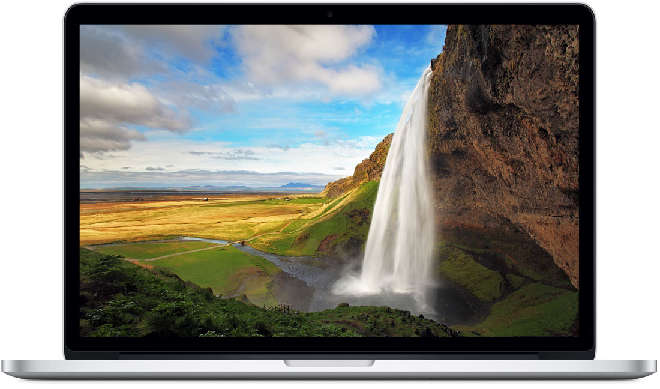 All Apple fans are really excited for the year 2016 because there are a lot of products set to be released this year. Apple has already launched the 4 inch iPhone SE and the small iPad Pro. Users are now waiting for the iPhone 7 and MacBook Pro.

Furthermore, it has been rumored that Apple will release ultra-light and thin 13″ and 15” MacBooks at WWDC this year. These laptops will have improved efficiency and battery life.

We have listed a few of the features that we would expect to see in the MacBook Pro.

We hope to see increased Storage memory in the new MacBook Pro because although most people use cloud storage for their data, not everything is uploaded to the cloud. People like to keep their videos, photos, movies, and applications on their Mac. So we wish to see enhanced  storage memory of 256 GB for the MacBook.

The MacBook released last year was short in the ports available except for the Type-C reversible USB slot. This port had added the functionality of charging the device and connecting the device to other secondary devices. Although this was an added functionality the port could not perform simultaneous operations and to perform these operations at the same time you needed to buy a $79 adapter. So we expect to see more ports on the MacBook Pro or a free adapter with the device.

We are hoping to see the voice assistant on the MacBook this year. Having Siri on your Mac will help you perform chores with your hands and ask your laptop to tell scores and weather update. It has been previously rumored that the MacBook will feature Siri, so let’s keep our fingers crossed

We all wish to see the MacBook feature TouchID authentication. iPhones have incorporated the touch sensors for unlocking the device and its high time that MacBooks feature this addition.

Apple should think about the gamers using MacBook and incorporate external graphic cards. Apple could add in Intel’s Thunderbolt 3 to the device.

Which feature would you want to see in the new MacBook Pro? Share your opinions in the comment section below.