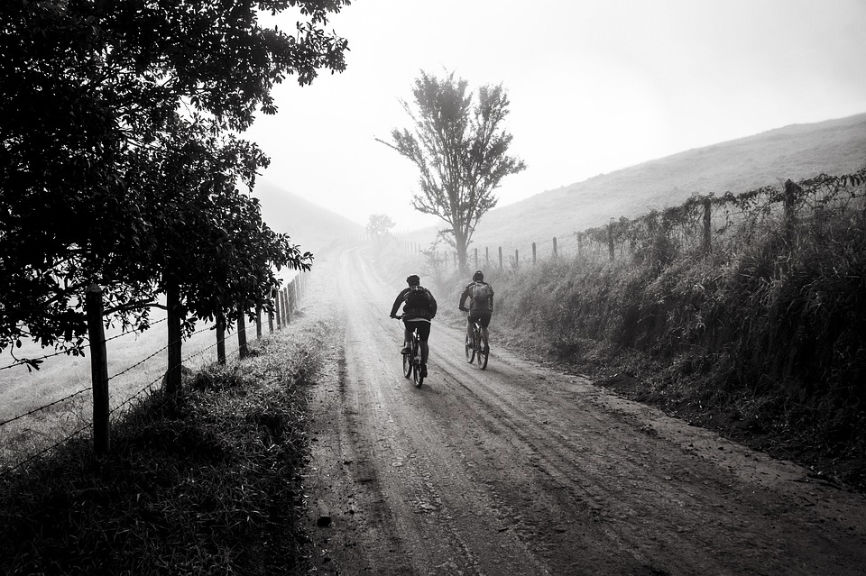 Are you a cyclist? If so, congratulations! Cycling is one of the most eco-friendly modes of transport on the planet. Not only this, but in comparison with driving a car, a bicycle is 20 times cheaper to maintain. That’s without mentioning that cycling can enhance circulation, improve lung capacity, and boost heart health.

Over the last decade, U.S. bike commuting inflated by 73% in the nation’s largest cities. To this day, approximately one billion bicycles are being used across the planet. Cycling is a hobby that people of all ages can enjoy.

As Albert Einstein once said, “Life is like riding a bicycle; to keep your balance, you must keep moving.” Whether you enjoy cycling as a means of exploring new territories, maintaining optimum health, or broadening your social circle, preparing for your two-wheeled adventure is critical.

Tips for Improving Your Cycling Experience 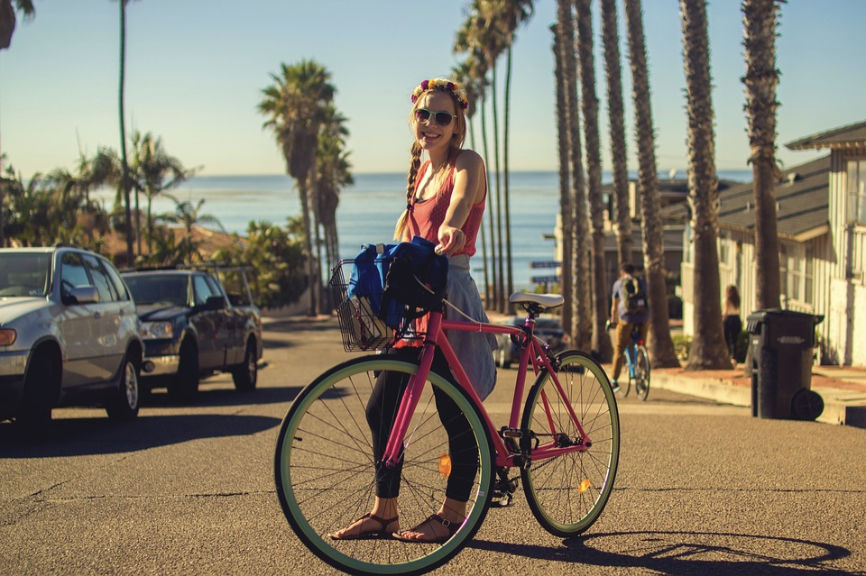 Everybody has to start somewhere when it comes to cycling, whether by riding with stabilizer bars or by riding on a lightweight bike. Nowadays, it’s even possible to ride bikes with electric pedals — perfect for people interested in getting a battery-powered boost for uphill cycling!

In 2018, Denise Mueller-Korenek went down in history for accomplishing the fastest speed on a bicycle at 296.009 km/h (183.932 mph). Some of the world’s most famous cyclists include Eddy Merckx (“The Cannibal,”) Fausto Coppi (“Il Campionissimo,”) Binard Hinault (“The Badger”), and Miguel Indurain (“Big Mig.”).

If you aspire to be like one of these influential athletes, there are a few things you ought to know. 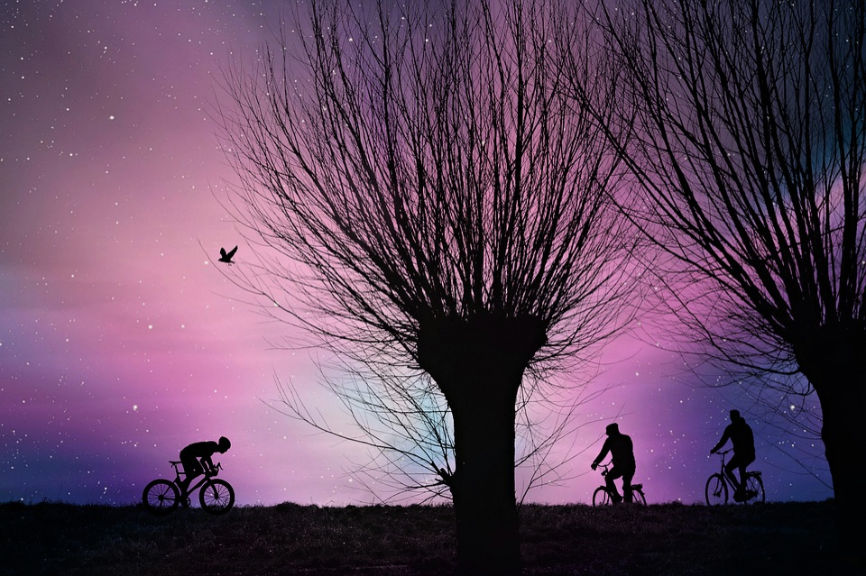 The two-wheeled contraption, the bicycle, was invented in 1817 by a German baron named Karl von Drais and, according to Britannica, the sport officially began on May 31, 1868. Since the Tour de France – an annual men’s multiple-stage bicycle race primarily held in France, which lasts for 21 days and stretches over 3,000 kilometers – was established in 1903, the global popularity of cycling has continuously surged.

Unsurprisingly, China – where half of the world’s bicycles can be found – the European Union, Japan, India, and Taiwan are responsible for 87% of the world’s bicycle production. Australia stood out on 14 November 2020, when native Bernie Ryan won the Guinness World Record for riding the longest bicycle, measuring 47.5 meters (155 feet 8 inches) long.

Cycling is believed to be three times faster than walking, and approximately 15 bicycles can fit inside a car parking space! Research indicates that tripling the number of cyclists on public streets slashes motorist-bicyclist crashes by 50%, thus suggesting that this sport is as safe as it is convenient.

7 Incredible Reasons to Cycle an E-Bike