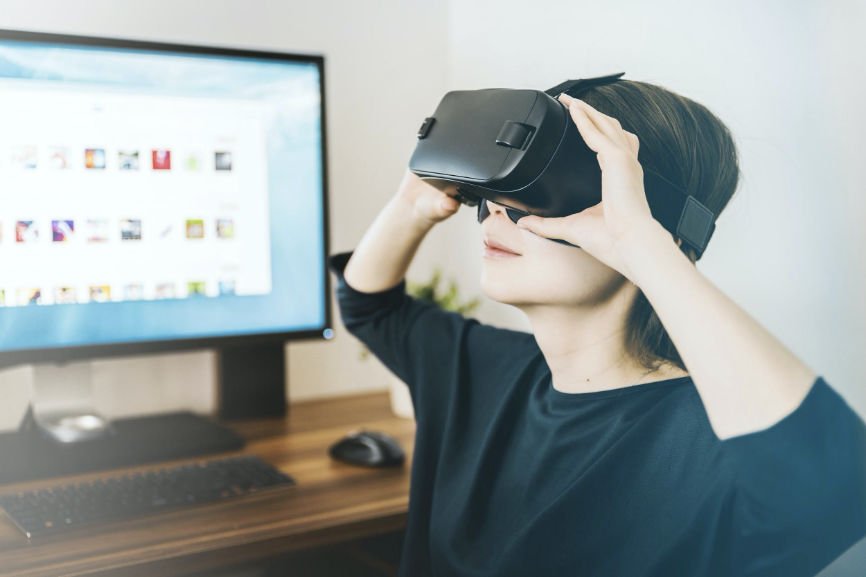 Virtual reality is a simulated experience with computer-generated images of either the real world or an imaginary world. The technology is being used today for both business and pleasure.

According to the latest virtual reality statistics, around 171 million people are using VR. That’s huge. In the United States alone, around 43 million people use VR at least once a month, cashing in around $16 billion for the technology.

In this article, we’ll discuss the future of VR. Read on to learn five cool things you can expect from virtual reality in the future!

1. Gaming will be reshaped entirely

Just like in the movie, gamers will be able to experience being part of a game’s reality. Instead of seeing what their heroes do on screen, players will control them with their own movements. They’ll actually feel like they are in the race car, or on the battlefield.

Students in Medical schools used to practice surgery on real corpses. But, with VR, students will be able to perform millions of operations and procedures to make sure they know what they are doing when the real thing comes.

Just like doctors, pilots will be able to perfect their training using VR.

Pilots today train using a program in which they are surrounded by screens. But virtual reality will give them even more realistic training.

VR will allow them to actually fly a plane. More importantly, they will be able to learn how to operate multiple aircraft and be ready for any situation that will come their way when they become actual pilots.

4. The film industry will evolve

Similar to the gaming industry, movies have been evolving over time.

First, the sound was added to silent moving pictures. Then, they moved from black and white to color. The 3D option was presented, and now VR is taking over.

Very soon, you’ll be able to watch your favorite superheroes fighting aliens like you’re right there on the sidewalk witnessing everything in real-time. You won’t need to go to the movies to see the picture on a big screen, you’ll just watch it on the go.

5. People will travel the world without leaving home

Many of us feel stuck in our hometowns. But taking a vacation can be expensive and time-consuming. But VR will let us travel to exotic lands and experience beauty around the planet.

Tourism will be changed from its core as major tourist companies will have to adapt to the new way if they want to keep their clients.

VR is going to offer some excitement in the future, no doubt about it. But it’s not just fun and games. It will also become an educational tool.

Companies producing virtual reality technology are growing and will soon evolve into something amazing.

How Did Virtual Reality Technology Change The Gaming World?