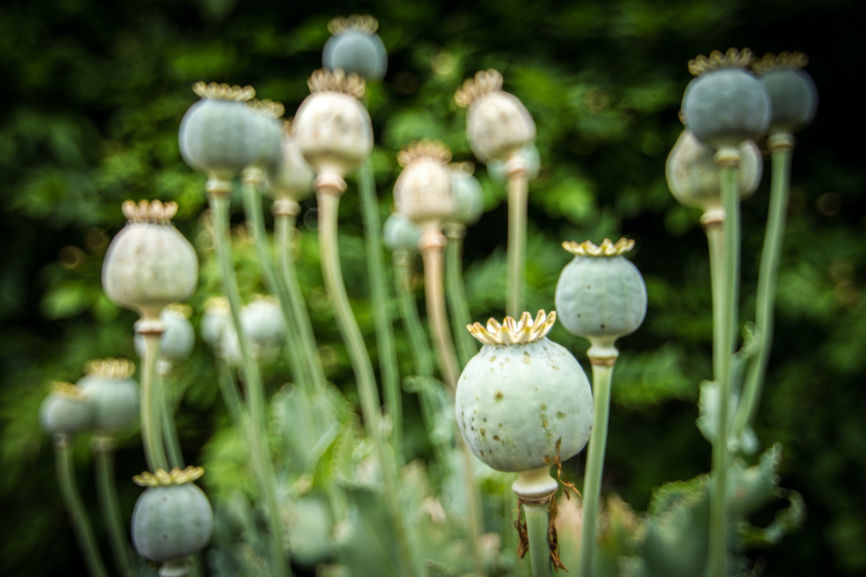 Photo by Tim Cooper on Unsplash

Made from opium plants, heroin occurs in white or brown powder, and other forms like black tar heroin manifests as a black sticky substance. Widely, most people smoke, sniff, inject or snort heroin, while some can ‘speedball’ it, i.e., mixing heroin with cocaine.

People who have used the drug to addiction levels more often can’t help their situation but continue using it. Their habits might fall subject to drug use, thereby skipping work and avoiding their family obligations. Detox in Huntington Beach, CA groups the heroin addiction signs into three categories. These are physical signs, psychological signs, and behavioral signs.

Once you smoke or sniff heroin, it rapidly enters the brain cells, binding to opioid receptors. Most of these cell receptors are associated with pain and pleasure, while others partially control your heart rate, breathing, and sleep. But the rate at which the effects of heroin manifest majorly depends on your genetic makeup. Other factors are the amount of the drug you inject, sniff, smoke, how often you use, and how much you rely on the drug.

This article covers these signs in detail and how you can treat them.

There is a thin line between physical and psychological signs of using heroin. The common side effects of using heroin include but are not limited to severe itching, heaviness of limbs, slowed heart rate, clouded thinking, nausea, and vomiting.

Meanwhile, other users are likely to undergo severe side effects. According to various reports outlined by various hospitals, some reactions can take almost a day, while others may take longer. The Center for Disease Control and Prevention (CDC) records a handful of signs concerning severe cases of heroin intake. These include but are not limited to shortness of breath, headaches, anxiety, tremors, and palpitations.

But if you overdose on heroin, you’ll have a distinct range of addiction signs. That also concerns those who tend to experience harsh reactions after using heroin. Though not widely reported, toxicity levels of heroin use occur, and common causes are substance purity and whether the substance has poisonous additions.  So, what are common signs you may experience if you overdose on heroin? According to the CDC, these signs include but are not limited to Comma, muscle plasticity, weak pulse, delirium, difficulty in breathing, bluish lips and nails, drowsiness, pinpoint pupils, disorientation, and low blood pressure.

If you’re a frequent heroin user, then you’ve probably experienced the world in a  different spectrum. You don’t see anything more than the drug, and your whole world becomes a function of using the drug. That means anyone can vividly observe how your behavior is changing. You continue making heroin use a major priority, whether or not it affects your relationships, commitment to work, or your obligation to family.

You need to look out for vital behavioral signs if you want to know whether you’re a heroin addict and whether you need medical attention.  According to the Centers for Disease Control and Prevention, these are signs of changes in behavior, legal troubles, lying and keeping secrets, keeping drug paraphernalia, and intermittent heroin use.

Heroin abuse and addiction go hand in hand with the victim’s depression. The brain chemistry of the heroin consumer changes over time, leading to mood shifts, mental dependence, and even suicide. Depression is a severe mental disorder that rides alongside neuropsychological problems. In fact, according to research, if you’re a heroin user, you’re three times likely to have major depression than the general public.

According to NIDA, you can fight heroin addiction by using both behavioral and pharmacological treatment options. If medication and therapy work as a remedy, they produce a relatively effective solution that guarantees good results. A therapist can use contingency management, a behavioral therapy that most medical practitioners use by offering incentives to patients if they display certain changes in their day-to-day behaviors that are positive. That way, patients can dissuade triggers that often cause heroin use. Reinforcement-based strategies have been reportedly found to impart positive change in a range of heroin users.

For medication purposes, methadone is the most preferred option. Methadone is an opiate, and it’s commonly used to withdraw patients from opioid addictions. Given that it has opioid characteristics like that of heroin, it can produce effects similar to heroin but without the high effect. That’s why the drug is considered a viable option and has highly been prioritized over time by medical practitioners. If you’re a heroin additive, the effective option is to wean off the use of the drug, which often takes some time and a bit of patience.

What Is A Professional Recovery Coach?