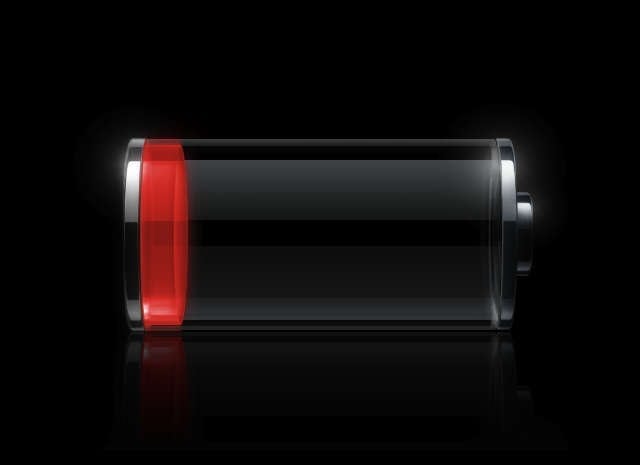 You may try to reduce battery usage by applying different tricks but at the end of the day, all the apps you use are going to affect your battery life. However, there are some apps that use much more battery than other apps.

After testing 50 most frequently used applications on iPhones, we have selected for you the top five applications that are the biggest consumers of your iPhone battery life.

This was based on results that were generated in the real world so they may differ for you as they depend on the Wifi strength and usage of apps.

Google chrome is also in the list of top consumers of battery life. You may like Google Chrome but preferring Google chrome over Safari will affect your batter life. Safari has optimized its code so it does not affect battery life but using Chrome will take much more power than Safari.

Bad news for all the people who use twitter since the application ranks at number three in our experiment. Twitter like Facebook runs in the background hence consumes a lot of battery life. The more people you follow the more the application looks for tweet updates and the more power is consumed. You could lower the consumption by preventing the app from running in the background.

Using third party applications will undeniably affect your battery life. So you will have to pay the price of choosing Google maps for added functionality over Apple Maps app.

Skype uses a large amount of battery life compared to other apps of its kind. Skype like Facebook and Twitter keeps running in the background. To avoid Skype from draining your battery life you could try using iMessage and FaceTime.

If you want to lower your battery consumption you may want to avoid these applications.