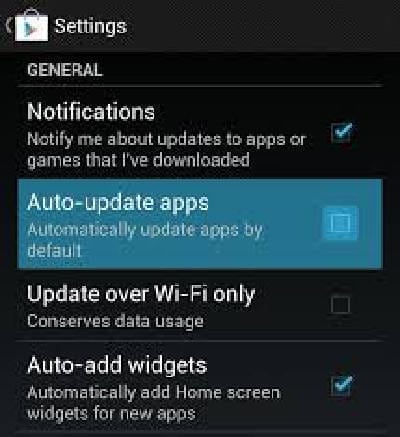 Even though, Android’s Play Store features almost a million applications only a few are developed by Google. These applications are some of the most useful applications around. Google regularly updates all of its applications. Today we will discuss 5 Android App Updates, you simply must have. 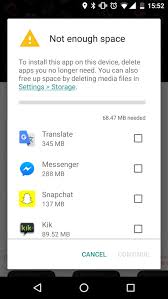 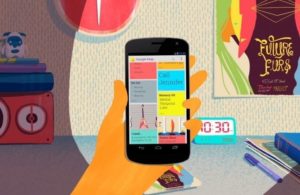 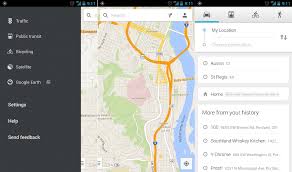 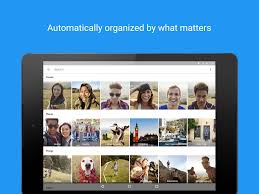 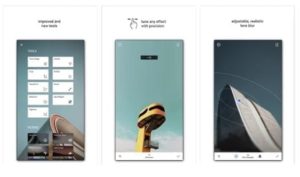 Check out these updates and let us know what you think in the comments below.