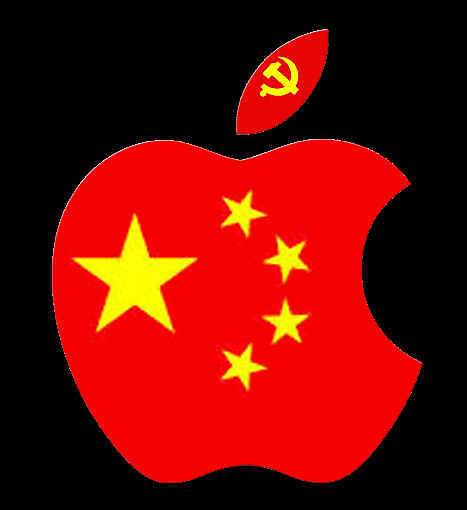 The Chinese company MixC had announced on its website that they are coming together with Apple to open a new outlet. It was reported that the Cupertino-based company had set an aim to establish 40 new Apple stores in greater China by mid-2016. It has added the 33rd notch to its belt by opening a store in Qianqdao which will open to the public later this month. Partnering with MixC the new outlet will be located inside the largest luxury shopping mall in the country. The mall is located on 6 Shandong road in the Shinan District.

The high-end plaza hosts a variety of entertainment facilities such as movie theatres, fine dining restaurants and an indoor roller coaster. This new push is the part of Apple’s aggressive expansion in the country. The new store will have the standard accoutrements that include a Genius bar for holding technology workshops, a large floor to accommodate demonstrations of the latest Apple products and classes that demonstrate the use of Apple technology such as phones and tablets.

Qiangdao is just one in the list which reads: Chongqing, Hangzhou, Hong Kong, Nanjing and Tianjin. China is set to become Apple’s biggest international market, if growth in the region remains true to current trends. The 99 percent growth experienced by the company year to year evidences the burgeoning middle class and their desire to acquire luxury goods. There is a great divide between the rich and poor in China and a piece of technology such as a mobile phone or a tablet computer can be see as a sign of wealth and class difference.

In this vein Apple CEO commented that he had already expected the Chinese market to overtake all other competitors in the international field. The US and UK are currently the biggest consumers of the company’s flagship iPhone. China has already raked in $12.5 Billion in profits for Apple with the number set to rise even higher