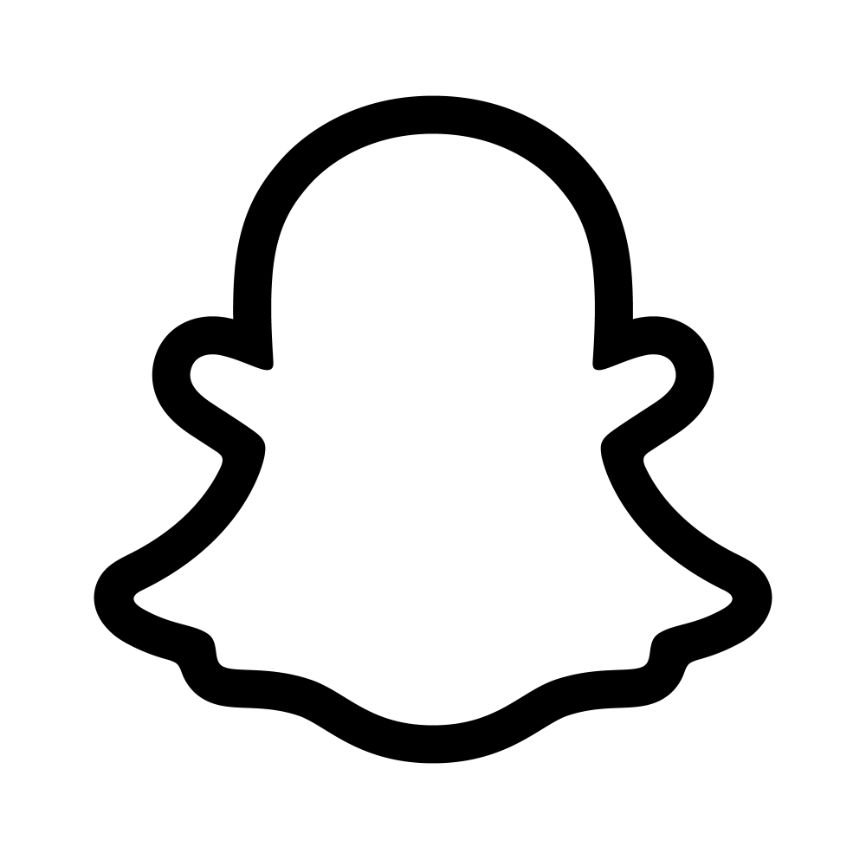 Snapchat was initially created as Picaboo by two Stanford college students who needed to design something for a class project. The concept seems pretty straightforward. People take brief snapshots of themselves (either as video, photo, or text) and share that with a group of friends. The uniqueness of the program, however, is that the message isn’t kept long-term. It sticks around shortly, seemingly disappearing from space. This fleeting communication is potentially harmless on the outside; however, the application has several significant concerns. Before diving into the world, consider the following four points.

1. It’s Really Not That Private

One of the primary reasons to delete Snapchat is the lack of privacy and protection the operation offers. From the surface, it seems as if whatever happens is gone shortly after. Data collection, however, is occurring, with the business saving everything that is done. While viewers may not be able to go back and see what has been said, it’s there, available for the company to send to others. Their current policy states outright that they maintain records of posts. They may choose to sell it to other parties for their advertising and research. You have no control over this act, and you can’t tell what or why they are using your posts. Also, they hold the rights to the photos taken.

Parents should be frightened that while others know what you and your kids are doing, adults have no idea what their children may be saying and showing the world. You cannot ask to go back and view what has been said. Conversations and pictures could be of anything, yet there is no double-check possible. Many parents rely on technology to keep tabs on their youngsters’ communication. Apps such as Bark, WebWatcher, and FamilyTime do give some power to adults. You can go in to block some users and get an idea of the time and concepts being completed.

Nothing good comes from something that isn’t long-term. The only reason to have something “disappear” is if you don’t want it seen by other people. The very nature of this programming encourages secrecy and deception. Friends may feel free to speak ill of others or bully other classmates, knowing that the adults of the world can’t do anything about it. Think about it in this manner. What kept you in line as a young adult? For many, it’s the fear of punishment. Crossing the line wasn’t okay if you could get caught. When that line is gone, chaos and cruelty emerge. A secret society emerges that is frightening. Rather than encouraging healthy, developmental friendships, the site brings out the worst in many.

4.  It Puts You and Others At Risk

The open forum poses several physical and legal dangers. Because things disappear, kids may feel comfortable doing some unacceptable stuff. Sexting is the act of sending images that reveal the personal body to others. This is illegal for anyone underage. As teens enter adulthood, they could use this platform to explore and connect to others physically, feeling safe because images don’t last. This could cause legal repercussions and put the teenagers in inappropriate positions. Predators also have access, and they can connect with kids. It’s hard to know what has been sent or said so that relationships could develop. Back in the day, people avoided the unknown trucks offering candy. These acts were visible and still made it hard to catch lurkers. Behind a screen, without a physical presence, is even more challenging. Taking photos and sending notes may be harmless; after all, people have passed notes in class for ages. These are simple gestures that, within the proper context, may prove beneficial in creating solid friendships and emotional bonds. The inability here, though, to see and supervise Snapchat makes the application concern. Find other ways to connect that don’t put you or someone else at risk.