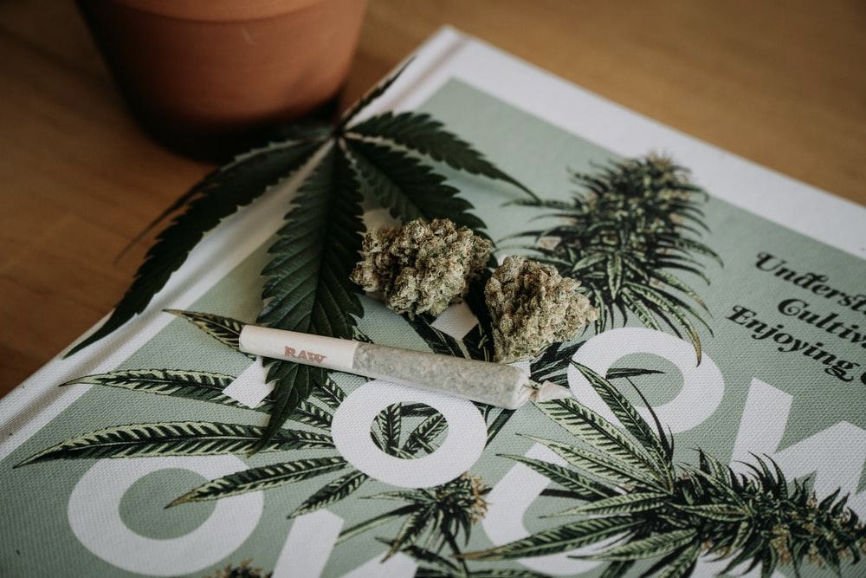 Cannabis has been an illegal drug in most countries for decades. But this often controversial plant is starting to gain some positive publicity, particularly in the medical world. The recent legalizations have enabled researchers to study the plant and understand it better. While cannabis may be gaining popularity as a medicinal plant, its use as a remedy is not new. Traditional societies used cannabis to treat various diseases and health conditions. While there is a lot of interest in cannabis, research on its medicinal potential is still limited.

Increased legalization has made it possible for cannabis users to plant their weed. You can now buy cheap marijuana seeds in 2020 and plant them at home without fear of being arrested. That is, of course, if it is already legal in your state. Many people self-medicate with cannabis and do not use it as a conventional treatment. Evidence indicates that cannabis can help treat epilepsy, relieve pain, and manage stress and anxiety. 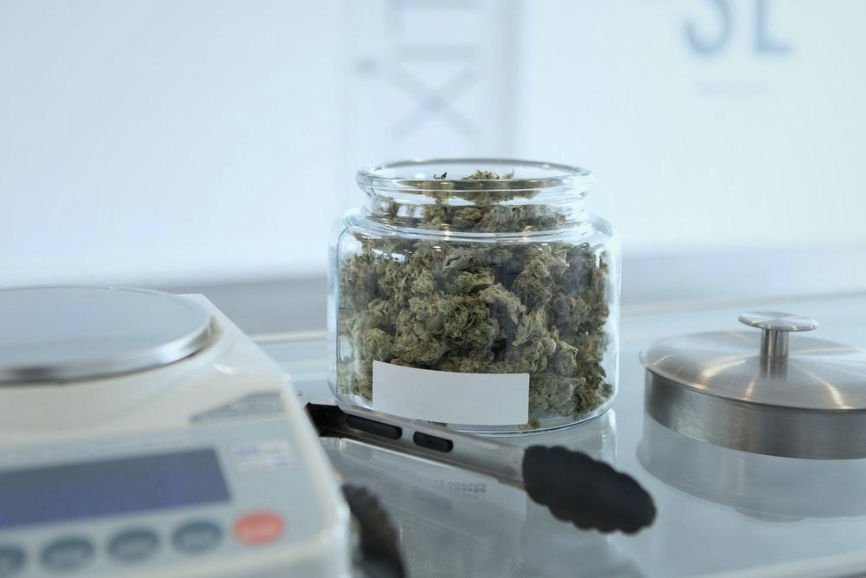 THC is highly psychotropic and is what causes the ‘high’ effect people associate with marijuana. But that is not the only effect THC has on the body. It is also responsible for many pharmacological effects such as appetite stimulation, analgesia, hypothermia, and emotional and cognitive changes. CBD is not psychoactive but plays a critical role in behavior modulation.

How Cannabis Helps with Stress and Anxiety

Certain types of anxiety result from chemical imbalances in the brain. The endocannabinoid system is a primary neuro traumatic system that controls mood and behavior. Brain exams of individuals with anxiety disorders show a disruption in the regular communication between the amygdala and the brain’s frontal cortex areas.

The stress response is a significant cause of anxiety. This is an intuitive state in which the body is always prepared for perceived danger, leading to anxiety. A stress response is often the result of an imbalance in the production of molecules such as adrenaline, serotonin, and cortisol in the brain. The effects of cannabinoids on the endocannabinoid system result in the modulation of mood and mental status. CBD, in particular, seems to have a relaxing effect by modulating the action of cortisol. Cannabis users report that when they smoke, they feel relatively relaxed.

Both THC and CBD interact with the endocannabinoid system, albeit in different ways. THC seems to have a high affinity for CB1 and CB2 receptors, while CBD appears to be an antagonist to both receptors. CBD also affects serotonin 5-HT1A and vanilloid VR1 receptors.

Insomnia can induce anxiety. When you work a lot and do not get adequate sleep, the body experiences physiological and psychological stress. Such a condition may cause or even heighten anxiety. If you experience prolonged anxiety, you may find it difficult to fall or even staying asleep. This causes further anxiety during the day because the body is exhausted. Treating such sleeping problems may reduce the symptoms of anxiety. 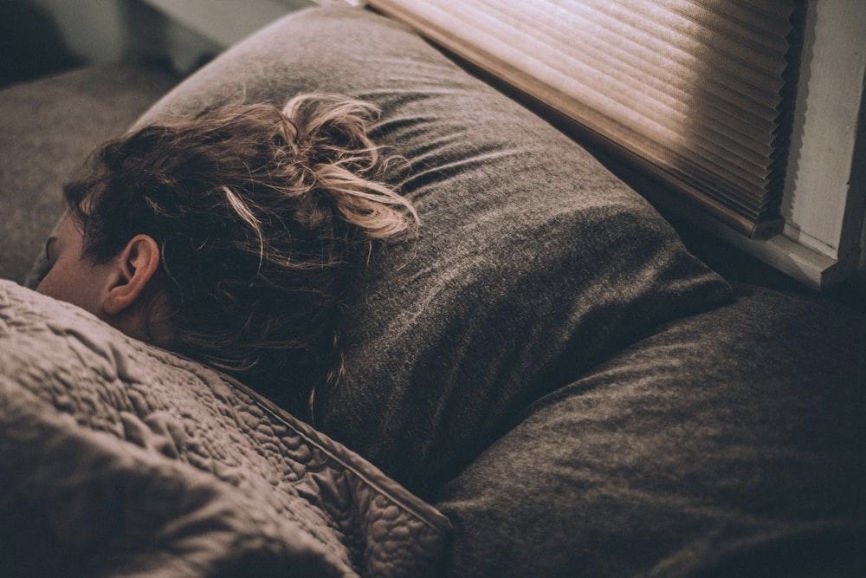 Studies show that the cannabinoids contained in cannabis promote relaxation, which can help improve sleep. CBD has sedative effects that can help you fall asleep faster. Evidence also shows that THC improves breathing during sleep, which further indicates this compound’s potential in improving sleep quality for individuals with obstructive sleep apnea.

Cannabis also has several compounds that have anti-inflammatory effects on the body. Pain can cause several body problems, such as physical stress, which may ultimately lead to psychological stress. Inflammation is often the leading cause of inflammatory conditions such as chronic pain, certain mental disorders, and even skin diseases. Physical pain is a significant cause of stress, while skin conditions such as acne can be a considerable anxiety source. 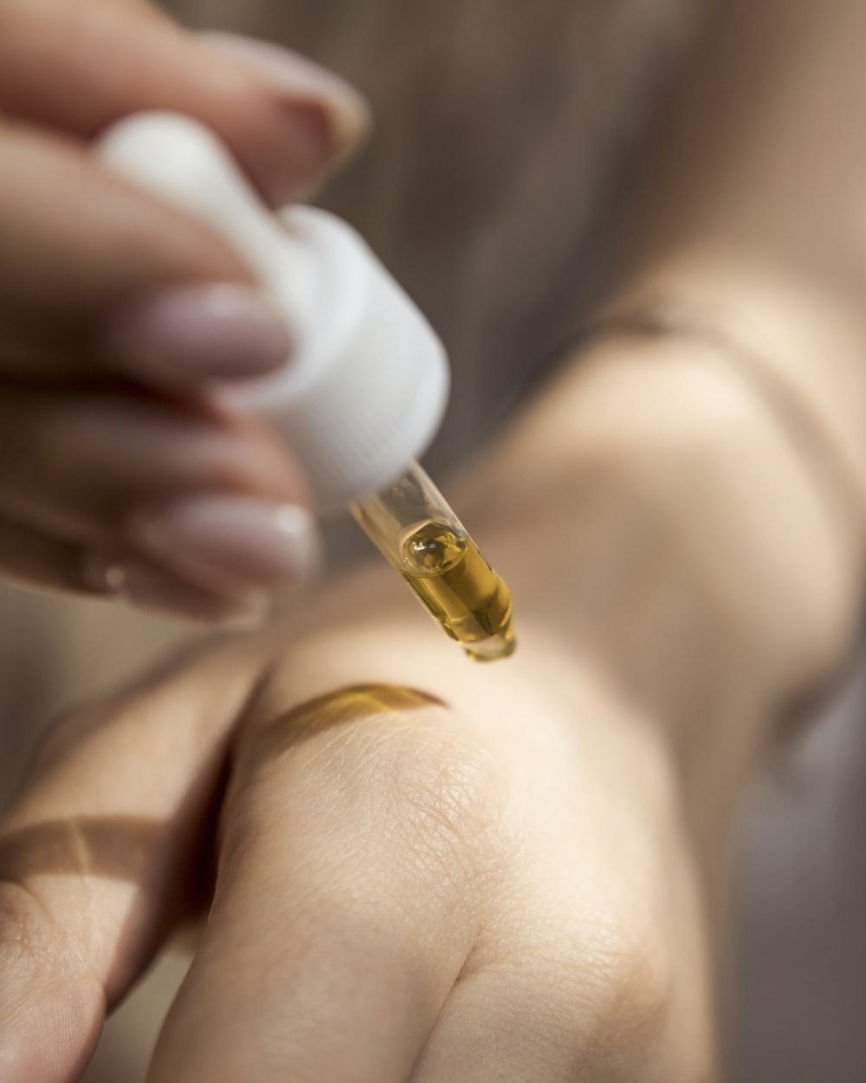 The analgesic properties in cannabis can relieve inflammation and pain, thereby improving the quality of life. With a relaxed body, you will be better able to keep stress at bay. Using cannabis skincare products for those with skin problems can also help improve the skin. With better-looking skin, you will be more confident in your skin, which will reduce the levels of anxiety emanating from such conditions.

Anxiety is a complex condition, and cannabis is a similarly intricate drug. Cannabis causes different reactions to each individual. This makes finding the perfect dosage complicated, where a similar dosage may give other individuals quite contrasting results. To some individuals, cannabis can trigger psychotic conditions, while to some, it cures the same. Using cannabis for medicinal reasons requires testing with different dosages until you find a perfect spot. While cannabis may be safer than other psychotic medications, its complexity makes it difficult to prescribe. Consequently, most people use cannabis as an alternative, self-medication drug.