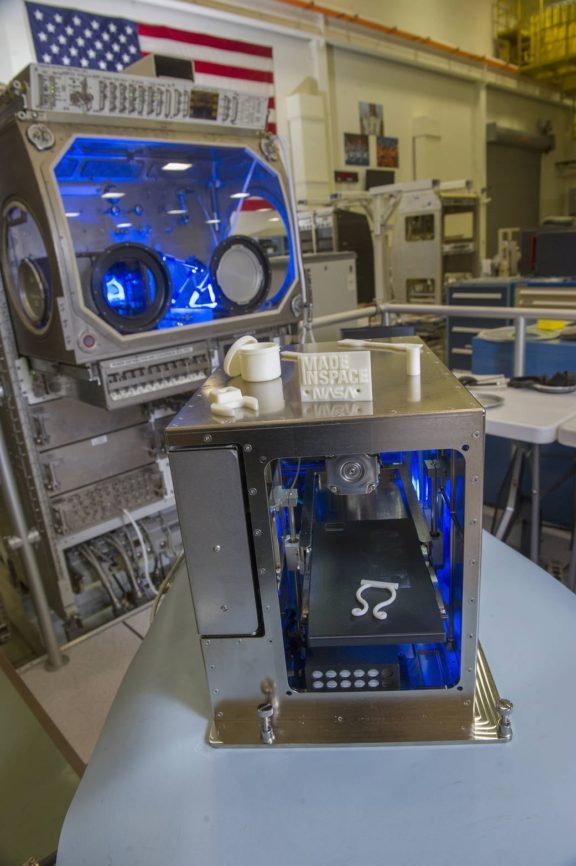 Anticipating the crew’s needs is one of the challenges of prolonged stays in space. Whether on the International Space Station or on a mission to Mars. For example, a wrench needed to make a repair is broken or nowhere to be found, what do you do? NASA has contracted with a company that has the solution.

The company that NASA contracted with for 3D printing is Made In Space Inc., located in northern California.  They were contracted to design, build, and operate the 3D printer that was installed on the International Space Station. So what’s so smart about this approach? This process can provide the crew with what they need in less time. No need to wait for the next supply vessel to reach the station.

The first test was to print a ratchet wrench. This was done from a data file that was uploaded to the printer from the ground. 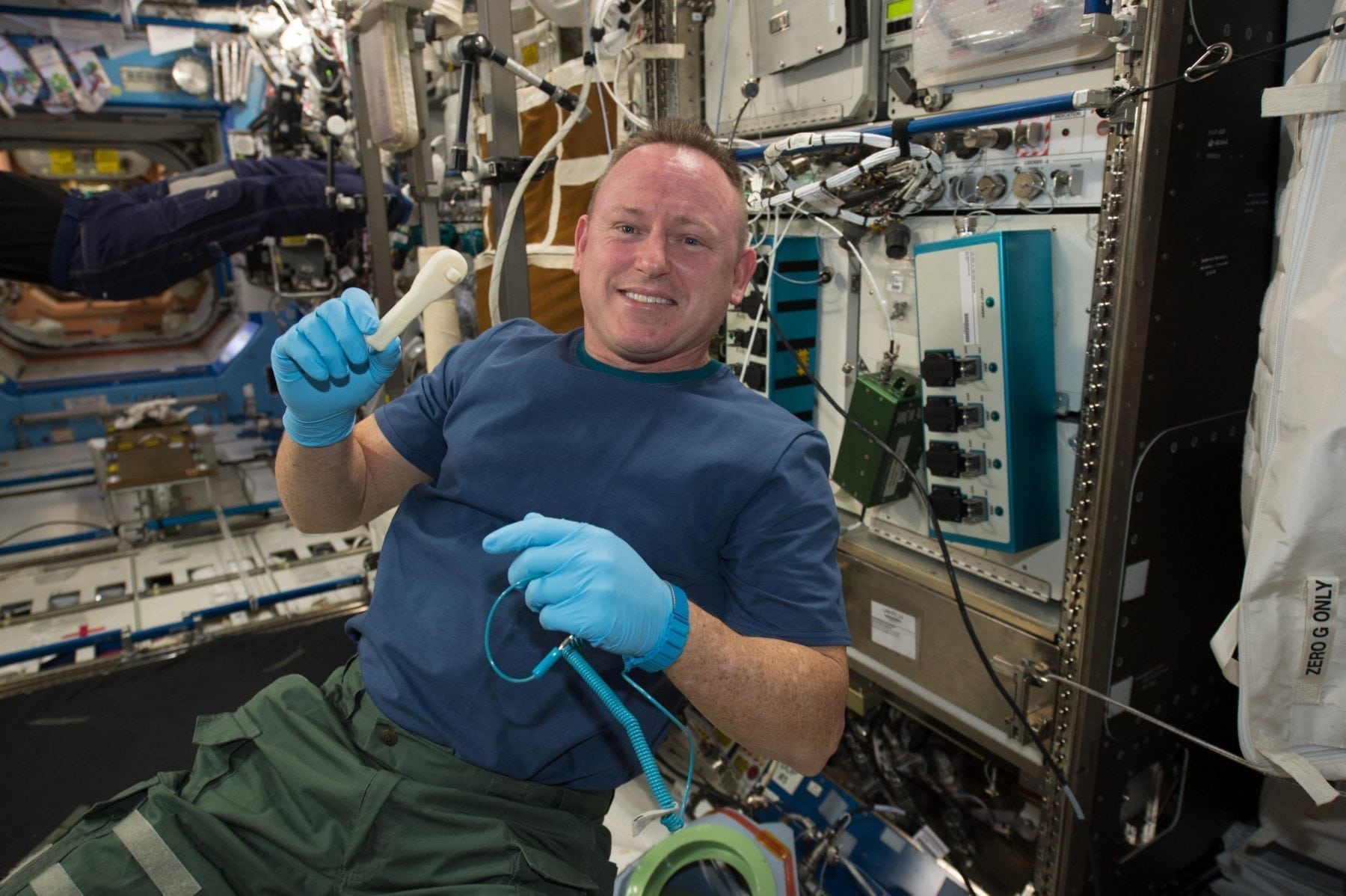 The Space Stations 3D Printing Program Manager Niki Werkheiser explained, “For the printer’s final test in this phase of operations, NASA wanted to validate the process for printing on demand, which will be critical on longer journeys to Mars.”

Once the design was approved by safety and other NASA reviewers at NASA’s Marshall Space Flight Center in Huntsville, Alabama it was sent to the Space Station and printed in four hours.

The company’s website states, “By pulling fiber in microgravity, we address one of the most critical barriers to perfect ZBLAN on the surface–gravity-caused crystallization. By setting up a prototyping platform on the ISS National Lab, we give researchers the ability to prototype tools and designs in the environment of space with short iteration cycles.”

Until now, the tools made this way have been limited to use inside the ISS and not rated nor intended for use in the harsh conditions of space. ABS and Green PE, can’t hold up to the vacuum of space. Made In Space developed a new material that allows printed hardware to be used outside as well as inside the space station.

A New Breed of Plastic

PEI/PC (polyetherimide/polycarbonate) is the new breed of plastic that is considerably stronger than ABS and Green PE. So now tools and parts can be 3D printed and withstand the space environment.

Popular Mechanics reported, “Made In Space is also working on building a new 3D printer that will operate entirely in the vacuum of space, called Archinaut. When it launches in 2018, Archinaut will use 3D printing to construct entire satellites in space. It will likely use PEI/PC to do so.”

This could save millions of dollars since much of the expense of putting satellites into orbit is the launch. This will also change designs since satellites have to be designed to withstand the riggers and vibration of the launch into space.