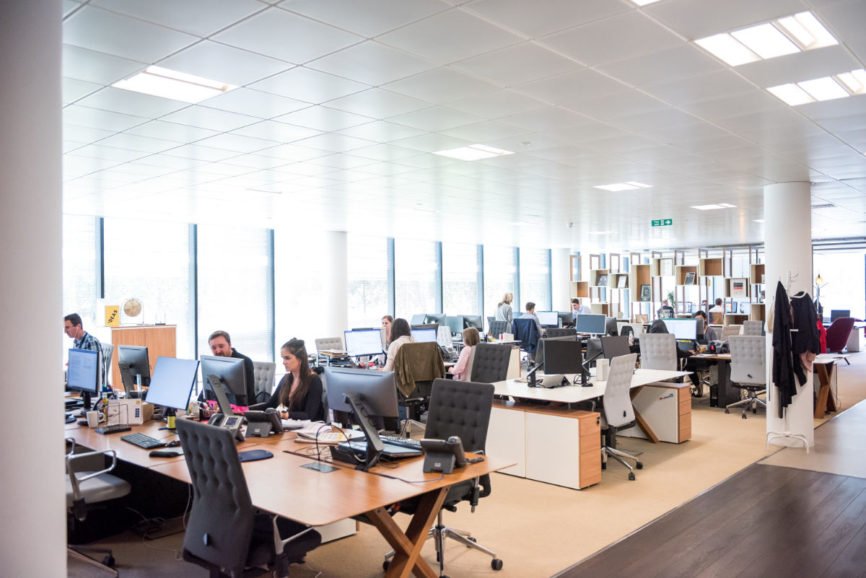 Leadership is no easy feat. You’re required to make difficult choices in the most trying of circumstances. Alongside this, it can be extremely lonely at the top with everyone questioning your decisions.

Regardless, leadership is all about making the right decisions for your team and not getting everyone to go along with what you want; a point often misunderstood by many aspiring leaders and managers.

Hence, it is rather unfortunate that managers and supervisors are often written off as being incompetent manipulators only interested in office politics.

When one thinks of a manager, the incompetent and unprofessional Michael Scott of “The Office” often comes to mind. Unprofessional, ignorant, and at times insensitive, Michael Scott epitomizes the stereotype of the foolish manager.

As with all stereotypes, there lies a nugget of truth behind the characterization. While there are capable and highly respectable leaders in the business world, this is often not the case where incompetent leaders often outnumber the capable by a factor of 4 to 1.

This article, however, is not aimed at assigning blame and putting down managers, instead, it should be used as a guide to gauge one’s ability as a boss and manager. Here are just some of the signs that you may be a bad boss.

Do your employees seem overly incompetent to you? Does every little thing they do seem to set you off? Do you catch yourself regularly raising your voice or losing your temper?

If you answered yes to any of the above, then perhaps you’re guilty of being a little too emotional. Emotional bosses have a tendency to lose their cool and lash out at employees for their mistakes.

For example, Thomas (not his real name) used to work as an operations manager at a transport company. His boss, who happened to be the owner had a tendency to lose his cool at the slightest provocations.

Oftentimes, Thomas’s boss would shout and hit objects when he was displeased, Thomas was essentially working for a giant toddler who wanted everything done his way. This management style antagonized and alienated just about everyone and left most employees in fear of how their boss would react.

After a particularly nasty argument with his boss, Thomas packed his bags and resigned. Several months later after the departure of nearly 90 percent of the workforce, Thomas’s former employer folded.

While this may be a rather extreme example, it highlights the importance of remaining objective at all times. Instead of losing your cool each time, talk it over with your staff and correct their mistakes, anger and fear-based management tactics only serve to kill motivation and discourage autonomy.

Having a bias is perfectly normal human behavior. If you didn’t already know, our preferences are influenced by a variety of factors that can range from personality traits, race, and even gender.

Whether it’s letting a few things slip for a favored employee or continually picking on a disliked one, playing favorites will only result in your undermining yourself. As leaders, managers have a responsibility to be fair-handed and even in their dealings at all times.

You cannot be biased when you are betting on the Kentucky Derby contenders, or you can end up making the wrong call. Same thing with your company. The next time you feel bias creeping into your decisions, maybe take a step back and reconsider.

3. You have trouble listening to your employees

Leadership is a two-way street that requires cooperation from both sides. Being a manager, you’re responsible for managing their teams and that means ensuring that the right decisions are made with all available information.

Sometimes, when it comes down to making a decision, you may find yourself falling into the trap of failing to listen to those around you. It could be ego, stubbornness, or simply an inability to see the facts which drive you to dictate what needs to be done.

Consequently, your employees will begin to feel frustrated and underappreciated as it looks as if their inputs are not recognized.

Recognize these signs and instead opt for an open-door approach. Being on the frontlines, your employees often have a better idea of what’s happening on the ground. By equipping yourself with as much information as possible, you’ll be in a much better position to make the right decisions.

Managers, supervisors, and leaders all bear the burden of leadership which can seem overwhelming at times. However, with the right attitude and approach, you can put together a truly world-beating team.

Why Workforce Management is Important?