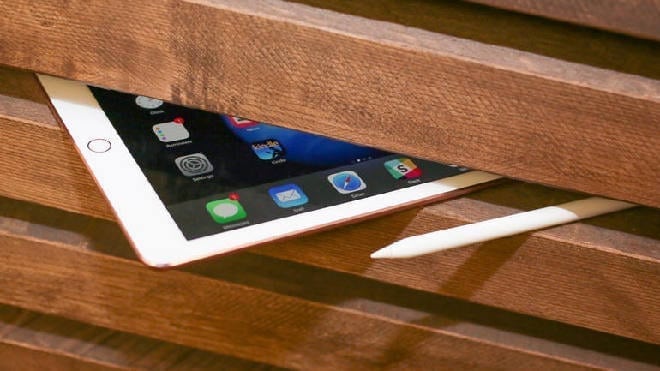 According to credible news sources, Apple is planning to expand the iPad pro lineup. This expansion will be done by introducing three new models around spring 2017.

Sources indicate that the three new models will feature different display sizes. The upcoming models will also be packaged with “Pro” features geared toward users that are looking for a tablet that can serve in both a home or office setting.

Speculations put the model sizes at 12.9-inch, 10.1-inch and, 7.9-inch versions. The 12.9-inch device will most likely replace the existing iPad Pro model from 2015. It is expected to feature a 12-megapixel iSight camera with integrated True Tone flash. There is also speculation that the hardware will be shipped with a True Tone display. This is similar to the one currently on the 9-7 inch iPad Pro. True Tone display basically uses Four ambient light sensors. These adjust the white point in the display to match the current environment.

An interesting thing to note about the report is the possibility of Apple replacing the existing iPad mini 4 with the 7.9-inch iPad Pro model. Further, this model may also ship with a True Tone display. A 12-megapixel iSight camera, as well as True Tone flash, is also expected. All this suggests an attempt by Apple to standardize certain features across all lines of a certain type of hardware.

This leaves the 10.1-inch iPad Pro which will likely be replacing the current 9.7-inch iPad Pro. The 9.7 inch iPad Pro was released back in March. If the predictions are to be correct, then this model will also be packed with the same set of features and hardware present on the other 2 models. (True Tone display and a 12-megapixel iSight camera to be exact).

All three models are also rumored to stick with the 3.5 mm headphone jack. However, will also ship with a quad microphone setup.

Report In Sync With KGI

This information on these 3 new iPad Pro models does seem to coincide with what more reputable sources have cited. KGI Securities analyst Ming-Chi Kuo had previously stated that it is likely that Apple will release three iPads in 2017. However, no statements alluding to the 7.9-inch iPad Pro replacing the iPad mini 4 were made.

For now, Apple has made no official statements on the release of this line. These reports will have to be taken with a healthy dose of skepticism.