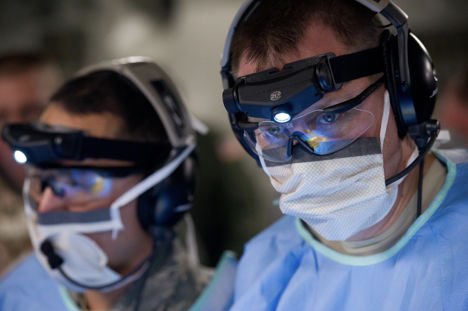 The statistics generally suggests that medical malpractice is a thing of the past. In 2003, there were almost 15,000 paid medical malpractice claims in the United States. By 2014, that number came down to a mere 900. However, the settled claims are just one part of the story. There is another kind of danger that is even greater: faulty medical technologies.

Patients usually don’t know that they are victims in such cases. They don’t understand how the technology or equipment works. A layperson typically can’t tell the difference between an infection brought about by a dirty endoscope and one brought about because their immune system is weak. It’s always a good time to try and learn more about these technologies so you can better protect yourself from the dangerous ones. 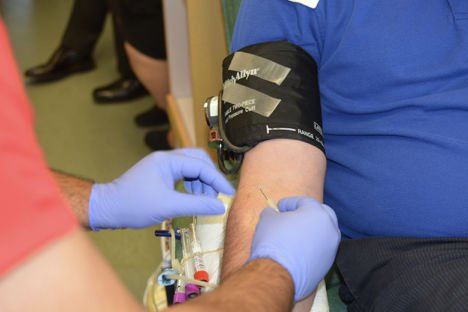 IVC stands for inferior vena cava, which is the chief vein bringing in blood to the heart from all parts of the body except the head. The IVC filters are implanted to prevent the formation of dangerous blood clots, which could wreak havoc if they found their way to the lungs. This sounds like a noble invention and would be if investigations hadn’t shown that manufacturers might be hiding some fatal flaws that these devices potentially have, according to https://medtruth.com/drugs-devices/ivc-filter-complications-symptoms/ major complications.

To begin with, nearly 20 percent of attempted IVC filter removals proved to be unsuccessful while permanent ones pose the risk of deep vein thrombosis. That means that, while they protect you from one kind of complication, they may well be exposing you to another. 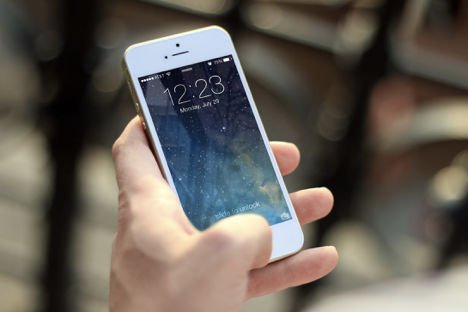 The ARKON anesthesia system had a glitch in its software, according to an Ars Technica report from 2014. The glitch would cause the machine to malfunction if you plugged in a smartphone to one of its USB ports. The result would be hypoxia or death of the patient. By the time of the report, about 16 of the machines had been deployed in North Carolina and South Carolina. Now, it is understandable that it is unlikely that anyone would need to plug their smartphone into a medical device, but that doesn’t mean that it isn’t cause to worry. Hospital staff are known to use their smart devices during work, sometimes even during surgery, and all of that poses a risk for the patient. 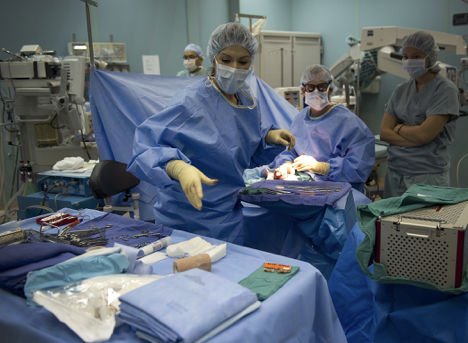 In 2015, it was reported that as many as 10,000 veterans were exposed to contamination borne by blood at veterans’ hospitals all across the U.S. The reason was poorly maintained endoscopy equipment.

In fact, veterans aren’t the only ones who suffered from this. In the suburbs of Chicago, Pittsburgh, Los Angeles and Seattle, it was reported in 2015 that as many as 100,000 patients who had undergone endoscopy were exposed to various outbreaks of superbugs in different hospitals. The main tool that was in contention was a colonoscope designed by Olympus, a leading manufacturer of endoscopy implements around the world. The company didn’t give adequate instructions to the hospital staff about the new cleaning protocols of their equipment, which meant they were typically using infected implements without knowing

This isn’t all of the danger that comes from medical technologies. There are many that need to be addressed soon to make the medical sector safer. However, this list helps you begin to comprehend the kinds of things you should be looking out for the next time you go to the hospital.

More on this topic: SNOMED CT the ICD-10-CM/PCS and the upcoming ICD-11 (International Classification of Disease)