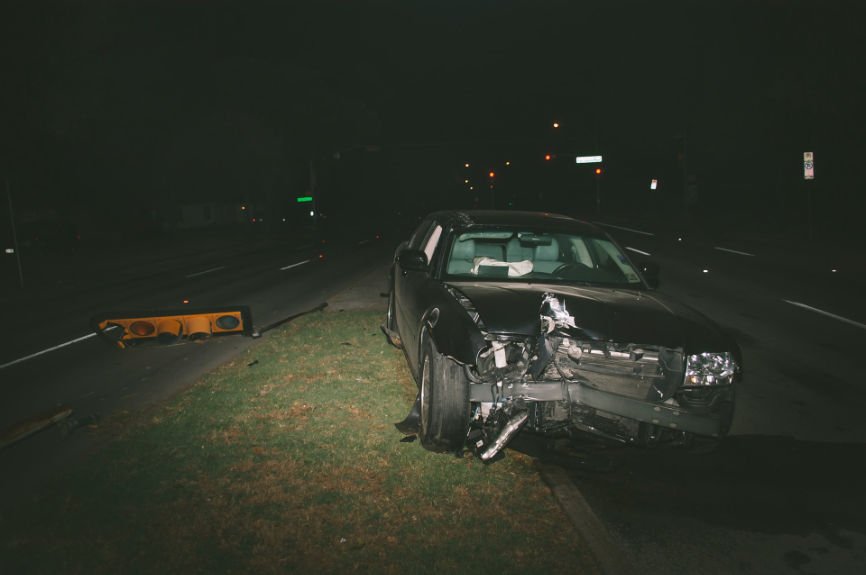 Any road tragedy, from a t bone car accident to head-on collisions, the pain and suffering a victim goes through, moreover, the compensation for these life-altering troubles, are worth fighting for. And the law exists to fight for your rights should your or your loved ones be in such a vehicular accident.

1. Kinds Of Damages Under “Car Accident”

There are generally two categories in which damages from car accidents are divided into general and special.

General damages encompass a list of noneconomic implications. In other words, they do not directly impact wages (if the victim is employed). On the contrary, special damages include what is known as specific economic harm. They directly lead to the loss of wages.

For general damages, the severity of the car accident repercussions will be strictly inspected, and they are as follows:

*the possibility of a shortened life expectancy (on average)

A “settlement” is the technical term used to describe arrangements between a claimant and respondent so that the issue at hand is “settled” outside of the court. This means that the claim will be amicably closed and will not have to necessitate both parties (at the behest of the first) to go on a full trial.

A majority of car accident claims do not get escalated to the courts. In other words, you, as the victim, will not have to sue the respondent for any damages if your negotiations (as to be mediated by your lawyer) go well.

After all, the purpose for raising the claim towards a case is if the person/s liable for your car accident injuries are non-responsive to your calls for communication. That, or if they vehemently disagree with your claim. For the latter, it’s possible for them to agree to sign a contract for compensation but on a much lower amount compared to what you necessitate.

Having said that, the priority or the “goal” of your initial conversations (whether face to face, via emails, text messages, calls, etc.) should be to “settle” the claim and close negotiations.

3. The Role Of Insurance Companies

The respondent, or the person/s liable for the car accident, will most likely have their insurance companies supporting them during such incidences. Another representative they will most likely also have is a lawyer.

But focusing on the role of insurance companies alone, said compensation will, technically, be provided by them. It is the insurer who may make the decisions as to how much compensation the respondent will be providing you since the finances are going to come from their funds.

Your attorney will advise you not to speak to such representatives, or anyone else, for that matter. Communications regarding the car accident’s details and specifics of your claim should be done strictly and directly through your lawyer.

Steps to Take if You’re in an Accident