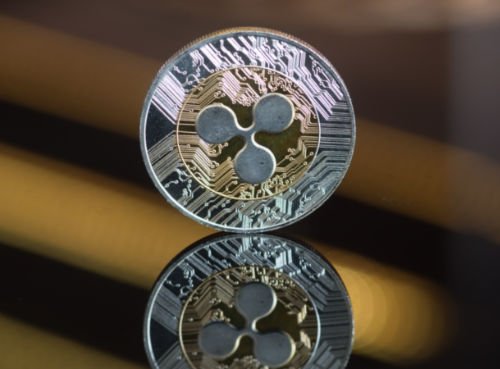 This article was originally published at Mintdice.com on February 14, 2019. It is being republished here with the publisher’s permission through syndication.

Blockchain technology has garnered much attention over the last few years from both critics and advocates alike. Put simply, blockchains essentially provide a way for untrusted parties to decide on the state of a database without using an intermediary like a bank. And with global banking being a $134 trillion industry, blockchain technology and distributed ledger technology could disrupt some of the main services banks provide. These services include:

While the technology hasn’t yet gone fully mainstream, blockchains are already starting to transform everything from payment transactions to how money is made in the private sector. This begs the question—will the traditional banking industry embrace this new phenomenon or reject it entirely?

Bitcoin, a decentralized cryptocurrency devoid of a central bank, is currently at the forefront of this revolution. Often credited as the world’s first digital currency, Bitcoin has established itself as one of the most innovative payment networks in history. But others like Ripple are quickly following suit and emerging as key players in an ever-evolving financial market.

In fact, Ripple recently announced that they have amassed more than 200 clients with 13 new financial institutions signing up for their blockchain-based payment solution RippleNet. These include Euro Exim Bank, SendFriend, JNFX, FTCS, Ahli Bank of Kuwait, and others. 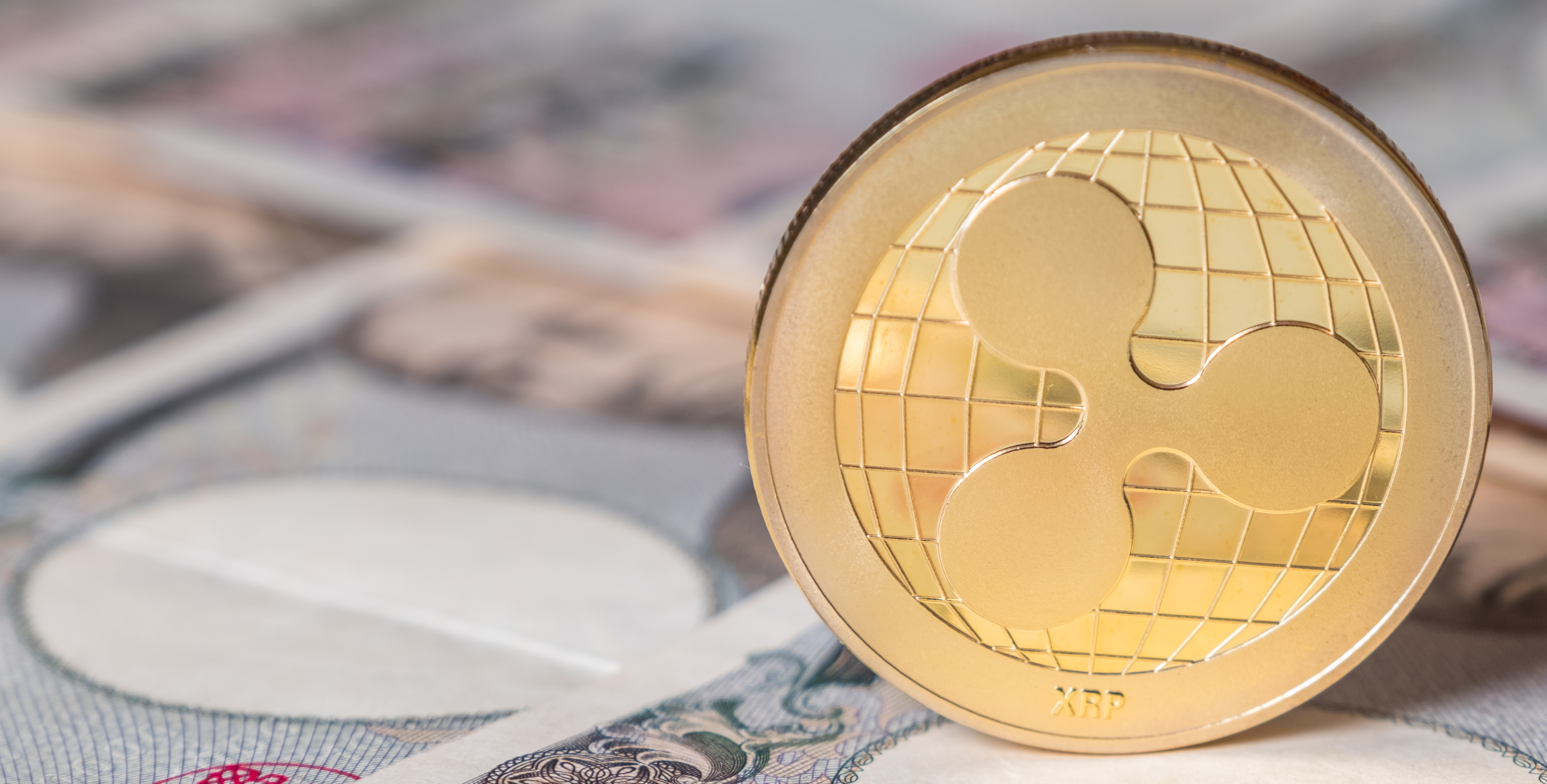 Founded in 2012 and headquartered in San Francisco, CA, Ripple markets itself as a provider of “one frictionless experience to send money globally using the power of blockchain.” Ripple’s CEO, Brad Garlinghouse, recently remarked that 2018 was the company’s best year on record. As published in BTC Manager, RippleNet (Ripple XRP) had gained more than 100 new customers last year, acquiring roughly three new customers each week. They also saw a 350 percent increase in the number of customers sending live payments, and according to Garlinghouse, the company is beginning to see more customers “flip the switch and leverage XRP for on-demand liquidity.” They recently broke their 200-customer threshold on January 8th, 2019.

As it stands, the goal of RippleNet is to facilitate cross-border payments between across its robust network of 200+ banks and payment providers worldwide.

The benefits of RippleNet encompass:

The reality is that the process of moving money to various networks around the world inevitably produces delays and leaves customers dealing with the aftermath of additional fees. The needs of these individuals and businesses sending cross-border payments are changing fast. These customers now expect and demand real-time, low-cost, and wholly trackable payments on a global scale. But today’s payments infrastructure cultivates an experience that is quite the opposite—it’s slow-moving, expensive, and obscure. Utilizing RippleNet’s services allows customers to address and solve these pain points pain points via its sophisticated network of banks and payment providers.

RippleNet was created to solve the inefficiencies related to speed, transparency, and cost. Specifically, the fragmentation of payment processing times and high fees that are passed down to users is a main concern. And customers cannot seemingly keep up with the growing demand for rapid low-cost payments.

RippleNet’s ecosystem can be categorized into two distinct groups:

WHICH FINANCIAL INSTITUTIONS ARE INVOLVED WITH RIPPLENET?

RippleNet and xRapid are Ripple’s core contributions to the industry. RippleNet allows banks to work together with other participants within the network in ways that significantly reduce costs, while xRapid facilitates liquidity instantly via XRP.

Ripple’s xRapid is now expanding its reach into new markets, aiming to be the next thing that enables faster payment processing and lower costs than the current banking system. However, many of RippleNet’s clients are not using XRP for liquidity, but are directing their interests more towards Ripple’s unique technology platform and modern APIs that allow for faster, lower cost, and more transparent payments.

The XRP community remains hopeful that the Ripple blockchain will be adopted by most financial institutions in the coming years, which could be edging out SWIFT from the cross-border payment/remittance industry.

Presently, the global money market is under quite a bit of pressure in three major areas, including the uncertainty in the regulation of financial transactions, a waning interest rate, and the digitization of recent technology.

Banks, in particular, have been rated as one of the most hated institutions. In fact, in Harris Poll’s Annual Corporation Reputation survey, the banking sector was ranked the least loved industry. Research indicated that such disdain stemmed from the perception that most banks often get away with basic financial indiscretions, yet can simultaneously force the public to pay for their wrongdoings any and every time they fail.

But, luckily, the world is rapidly moving towards an age of true digital advancement. And for traditional banks to remain relevant, they have to adapt. As RippleNet has already demonstrated that it’s a force to be reckoned in the global payments sector, a partnership between the two would seem to be ideal.

The ease of deploying and using RippleNet makes it a viable platform for banks. Technical obstacles could diminish, processing might be faster, and payments could be easily settled.

More on this topic: MAERKI BAUMANN, ONE OF TWO SWISS BANKS ACCEPTING CRYPTO