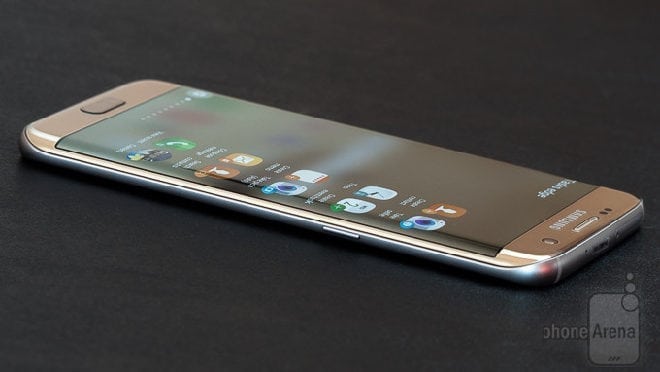 Things have been pretty tough for Samsung over the past few weeks. The company was looking to make hefty profits after the release of flagship smartphone early this year.  Samsung’s profit started to slow down when an overwhelming amount of people reported  the Note 7 exploding because of over-heating. In the US,  there have been 70 cases of Galaxy Note 7 batteries exploding due to overheating. After the overwhelming complaints, The Federal Aviation Administration and U.S. Consumer Product Safety Commission classified Galaxy Note 7 as a fire hazard. These complaints prompted Samsung to announce a worldwide recall program. The company has also stopped selling the smartphone in markets.

Now, a law suit has been filed against Samsung. Daniel Ramirez has sued Samsung after he received second and third-degree burns when his Samsung S7 edge exploded in his pocket. However, what is more, interesting is that the law suit is against Samsung S7 edge rather than Galaxy Note 7. Ramirez bought the phone from Best buy. He works for National Property Solutions Group. In the product liability suit, he claimed that the phone exploded on May 30 while he was working on book store construction in Ohio.

Why Did the Phone Catch Fire?

There is no information regarding why the phone caught fire. According to ClassAction.com, Ramirez only heard his phone whistling and screeching in his pocket before it set on fire. In an unsuccessful attempt to take the phone out of his pocket Ramirez ended up burning his right hand.  The flagship phone exploded in his pocket burning the victims legs and groin in the process. Lawyers representing the victim claimed that the injuries were permanent and life altering. According to the lawyers, the victim will require skin graft surgery and physical therapy. The legal team has not only demanded damages from Superior Courts of New Jersey but also a further investigation on the matter. The purpose of the investigation will be to make sure this is not a technical flaw like the one in Note 7.