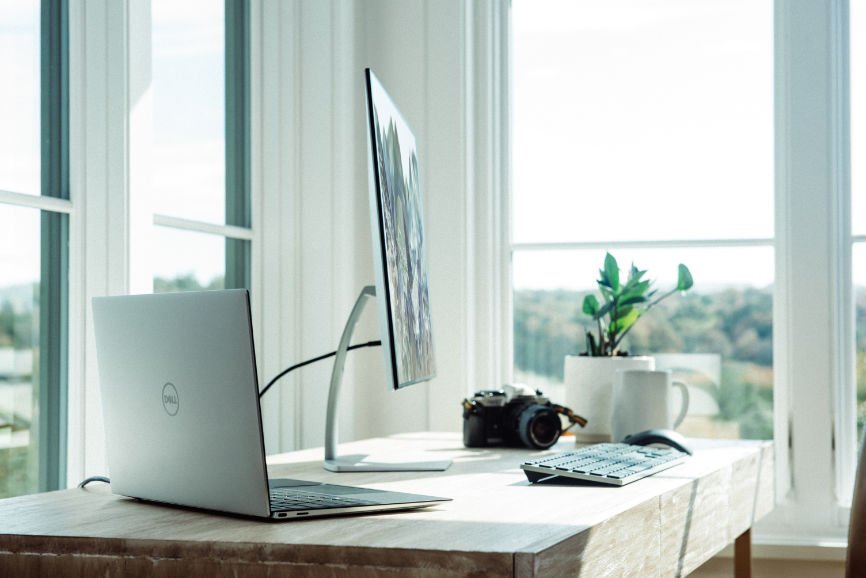 Photo by XPS on

What Is A Laptop?

The name “Laptop” is derived from being able to be used by resting on an individual’s lap without the need for a desk or any other surface. In simple terms, a laptop can be defined as a personal portable computer having the same capabilities as a regular desktop computer. Laptops are foldable in nature and can be easily carried during transportation. They have a built-in touchpad as well as a keyboard, so they don’t have to bought and carried separately.

Types of Laptops and Functionality of a Laptop

Laptops are often given categories by the retailers to ease things up for the consumers. Some common labels that might be found at a retailer are:

Professional laptops generally have an inbuilt graphic card which allows the laptop to be used for studio uses such as 3D graphics creation and rendering as well as analysis of huge amounts of data or other professionally intensive uses. They will also have more memory and high-end processors that make handling workloads effectively.

Gaming laptops also have a graphic card and mid to high-end processors for the purpose of running graphically intensive games without any sorts of lags.

As the name suggests, these laptops are generally cheaper but with low price comes low performance. They can handle basic tasks only.

These are also considered to be on the lower end, but they can carry out slightly higher processing work more efficiently.

These are basically smaller in size and lighter in weight so that carrying them is not a difficult task. However, they can carry out tasks quite efficiently.

If you’re someone who requires a fast laptop and is not ready to compromise on the budget, you can find some good laptops

What Is A Desktop?

A Desktop is a computer system that sits either on top of a desk or under the desk. It comprises a display system such as a monitor, a mouse, a keyboard, and a system unit.

Which of The Two Should I Buy for Gaming Purposes?

It is no doubt in admitting that computers are getting increasingly lighter and powerful with passing the time. However, choosing between a laptop and a desktop computer for gaming purposes has always been a hard decision to make. We are going to try and ease things up for you.

GPU is the first thing to consider if you’re going to buy a gaming laptop or a gaming computer. High-end GPUs are larger in size and tend to run hot while hardcore gaming is being performed. If they are fitted inside a laptop, you might have to deal with overheating issues, and might not even get the optimal performance. Hence, desktops are the clear winner when it comes to the GPU department.

When talking about CPUs and RAM, since mobile versions of processors are installed in laptops, their performance is comparatively weaker. When it comes to RAM, if you wish to make an upgrade in the future, laptops might not allow that, but it could easily be done on desktops.

However, if you don’t wish for a blazing fast machine and are okay with it being fairly fast or average, you can go for a laptop, but it is always advisable to get a gaming pc rather than a gaming laptop.