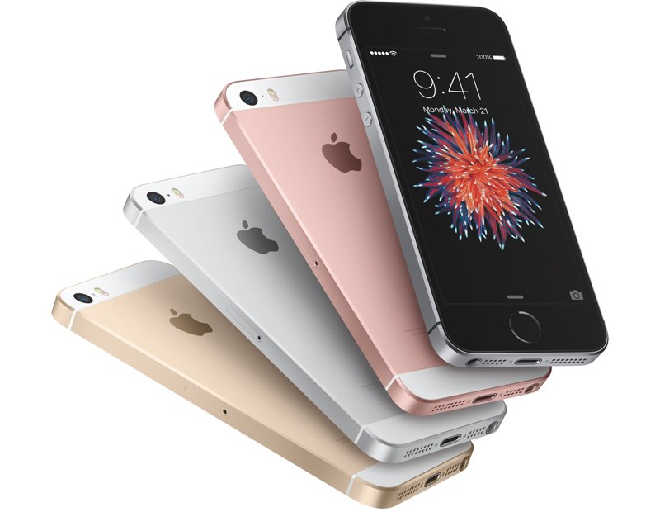 IPhone SE may not be as resistant to drops and scratches as the IPhone 6S because the phone does not have the hard 7000 series aluminum.

The 4 inch iPhone does not have adhesive around the display and seal on the circuitry which makes the phone less resistant to water. So be careful while using your iPhone SE near water.

The iPhone 6S and other larger iPhones have a contrast ration of 1400:1 and 1300:1 while the iPhone SE features only 800:1, so has a lower contrast ratio. The iPhone SE also doesn’t feature the Dual-Domain pixels that improve viewing angles.

The 3D Touch available on iPhone 6S is not available on this phone. This could be to keep the price of the phone low.

The phone has a much-improved camera than iPhone 5 but it lacks optical image stabilization that is available in the “Plus” sized models.

The front camera is only 1.2 megapixels, whereas iPhone 6 and 6s feature a 5MP front camera so you won’t be able to get good selfies at night.

Since it is the cheapest phone that Apple has created it doesn’t offer you the 128 GB memory storage that is available on the iPhone 6 and 6S handsets. The handset offers you maximum 64 GB memory.

The barometer is used in iPhone 6 to predict rainfall and to tell your altitude but this feature is also missing from the 4-inch handset.

These 10 iPhone features may be missing from the iPhone SE but if you want a small screen iPhone, it’s the best handset that you can get.